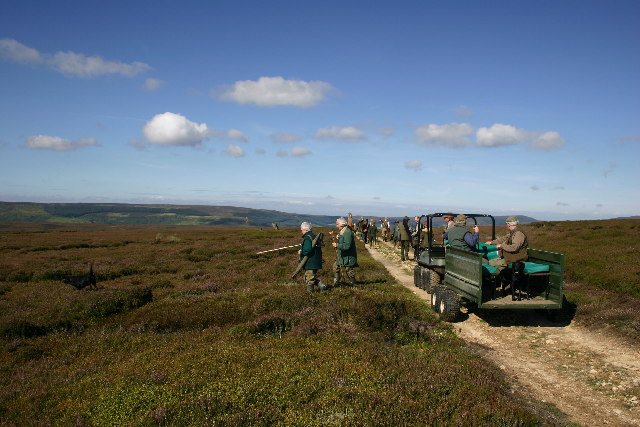 A recent report into grouse estates that offer shooting highlighted an average spend of around £500,000 in the local economy as a direct result of their activities.

45 Scottish grouse estates were surveyed by Scotland’s seven regional moorland groups, and the report showed that local retailers, garages, builders and other businesses benefited from the significant annual  spend of each estate.

Local accommodation providers also benefited from visitors wanting to shoot grouse, but the survey did not take this into account. The £500,000 annual spend also didn’t include wages for gamekeepers and other estate staff, so the overall financial benefit would have been much greater. 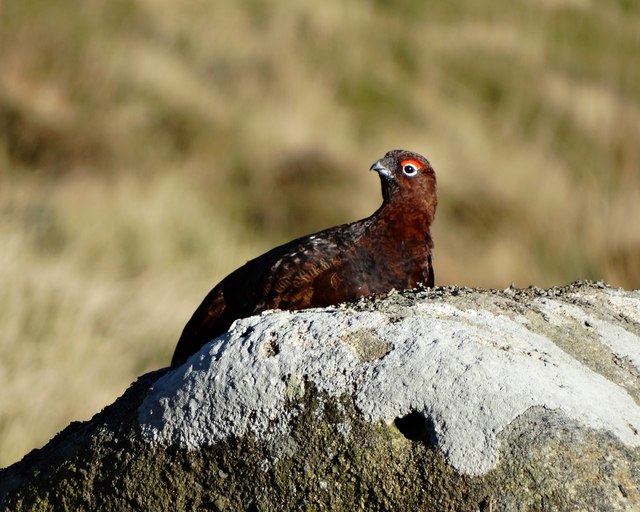 For the 2015-16 financial year, an estimated £23 million ended up in the local economy as a direct result of activities generated by the Scottish grouse estates that were surveyed.

As stated on a recent BBC article, Lianne MacLennan (of Scotland’s regional moorland groups) said: “There is not a rural community in these seven areas that could afford to lose either the number of jobs created by the grouse estates or the business people are deriving from all the work that goes on in these places.

As traders, hundreds of gamekeepers and their families took part in a march in Edzell, Angus, to mark the upcoming grouse season, Lianne MacLennan went on to say: “It is not just shooting-related businesses, either, it is everything from wine sellers to clothing companies, fencers, architects and garages. Those businesses are out in force today, standing shoulder to shoulder with the gamekeepers ahead of another busy season.”